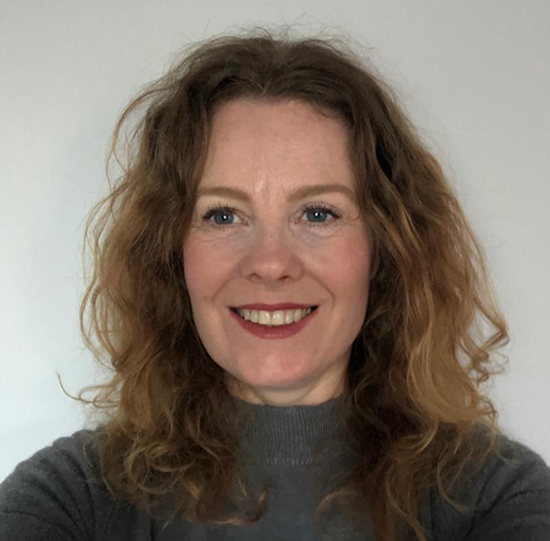 Samantha Bowe is the Clinical Assistant Director at the Psychosis Research Unit (PRU) and a Clinical Psychologist. She is also a joint Cognitive Behavioural Therapy for Psychosis (CBTp) Training Programme Lead at the Psychological Therapies Training Centre (PTTC) at GMMH NHS Trust.

Samantha is passionate about reducing distress associated with psychosis and experiences of trauma, improving quality of life and reducing stigma and discrimination. She is also interested in preventing the development of serious mental health problems and increasing access to evidence based psychological treatments for psychosis.

She has extensive experience of working with young people at high-risk of developing psychosis. She provided regional training to Early Intervention teams to assess and identify people considered to be at high risk of developing psychosis. This ‘Train the Trainers’ approach was funded by Health Education England (HEE) and involved training staff to use the Comprehensive Assessment of At-Risk Mental States assessment measure (CAARMS).

In her role at the PTTC, she had a lead role in setting up the training pathways for the CBTp Advanced Postgraduate Certificate and the Postgraduate Diploma in CBTp. These training courses have been funded by HEE to increase access to psychological interventions recommended in the NICE guidelines for Schizophrenia.

Samantha completed her Doctorate in Clinical Psychology Training in 2002 at Leeds University. In 2007, she was awarded a distinction in her Post Graduate Diploma in Cognitive Therapy, from Bolton, Salford and Trafford NHS Trust.

Since qualifying as a Clinical Psychologist Samantha has worked in a Community Mental Health Team, an Early Intervention team and an At-Risk of psychosis service for young people. In 2007 she was appointed as Clinical Lead for EDIT services in GMW Trust, running an ‘at-risk of psychosis’ service in Salford and setting up the Wigan EDIT service in 2008.

In 2007, Salford EDIT service was awarded 1st Prize in the North West NHS Innovation Awards for Service Developments. In 2007 it was also Highly Commended by Care Services Improvement Partnership (CSIP) for a Positive Practice Awards for High Impact Changes in Mental Health.

In her spare time, Samantha enjoys socialising, exercising and trips to the theatre. Reading fiction and travel are also favourite pastimes.