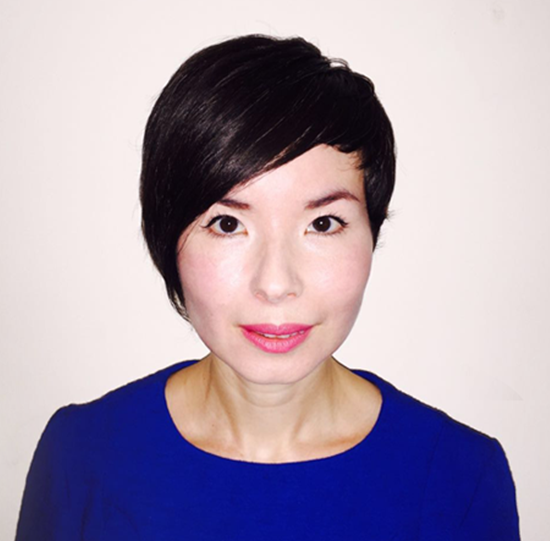 Liz Murphy is a research clinical psychologist at The Psychosis Research Unit (PRU). Her role is to provide cognitive therapy to people who are participating in research trials. Since Liz joined the team in early 2014, she has provided therapy across a range of trials, including RESPECT (Reducing Self-stigma in Psychosis by engagement in Cognitive Therapy), FOCUS (Focusing On Clozapine Unresponsive Symptoms), COMPARE (Cognitive behavioural therapy or Medication for Psychosis – A Randomised Evaluation), BART (Bipolar At-Risk Trial) and PRODIGY (Prevention of Long-Term Social Disability in Young People with Emerging Psychological Difficulties). She values how the team places a strong emphasis on a collaborative, flexible approach and on respecting the choice of participants. Liz finds working as trial therapist to be an enjoyable and rewarding experience.

As well her role as a trial therapist, she also contributes to teaching, training and research. For example, she co-facilitates the Recovery Academy’s Living with Hearing Voices course which is accessible to anyone, and she provides teaching to the Doctorate in Clinical Psychology course at The University of Manchester on interpersonal process in cognitive therapy, and at The University of Liverpool on cognitive behavioural therapy (CBT) for psychosis. Details of her publications can be found on her Research Profile.

With regards to her previous experience, Liz completed her Psychology BSc degree at the University of Leeds in 2005. She then worked as a research assistant, and later as the project manager, for the Manchester Self-Harm Project based at the University of Manchester. Her role involved coordinating the monitoring of self-harm presentations to emergency departments across the city to inform epidemiological research and suicide prevention policy. Liz subsequently commenced the Doctorate in Clinical Psychology training at the University of Manchester, which she completed in 2012. As well as receiving core training in CBT, Liz chose a specialist consultation placement in team formulation for staff working with people experiencing psychosis, and a specialist therapy placement in psychodynamic-interpersonal therapy.

Liz Murphy’s doctoral research involved studying the reasons underlying non-engagement in therapy from the person-centred perspective of perceptual control theory. Liz’s current interests in CBT for psychosis, collaborative working, processes of change and particularly interpersonal process, have arisen from these influences. Following her clinical training and prior to working at PRU, Liz also worked as a clinical psychologist at Salford Primary Care Psychology Service, which she found a valuable and memorable experience in being able to provide psychological therapy for a wide range of people.