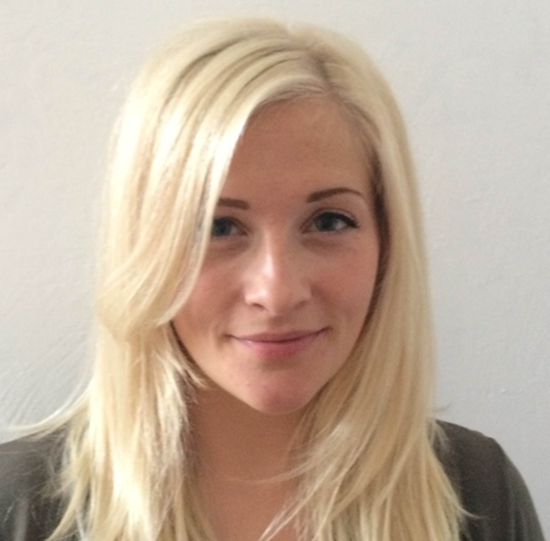 Melissa Pyle is currently the assistant director (research) at the Psychosis Research Unit and an Honorary Research Associate at Manchester University.

Her research interests include:

Melissa Pyle has contributed to a number of National Institute of Health Research (NIHR) funded trials as a grant applicant and/or as a trial manager. Her NIHR funded projects include The Health Technology Assessment (HTA) funded FOCUS and MAPS and The Research for Patient Benefit (RfPB) funded Action and COMPARE.

Melissa has expertise in the management of clinical trials with a decade’s experience of managing multi-site randomised controlled trials with sites across England and Scotland She has also published 32 peer-reviewed articles in the area of psychosis.

In addition, Melissa has worked on other projects including supervision of PhD and Doctoral level theses. She has supervised projects on the following topics:

Melissa leads the Peer-delivered Information and Empowerment Study (PIERS), which is a feasibility study of peer support for internalised stigma for people with experience of a first episode of psychosis. As an open trial, all participants receive a brief peer support intervention, which included information provision that was specifically developed for the project through service user consultation.

Melissa has spoken on the topic of stigma and discrimination at a national and international level and has delivered workshops on the applications of Cognitive Behaviour Therapy for personal stigma.

In her spare time, Melissa enjoys spending time with her family, especially her son. She is often found doing yoga and is currently training to be a yoga teacher. She has a love of anything relating to ancient history.