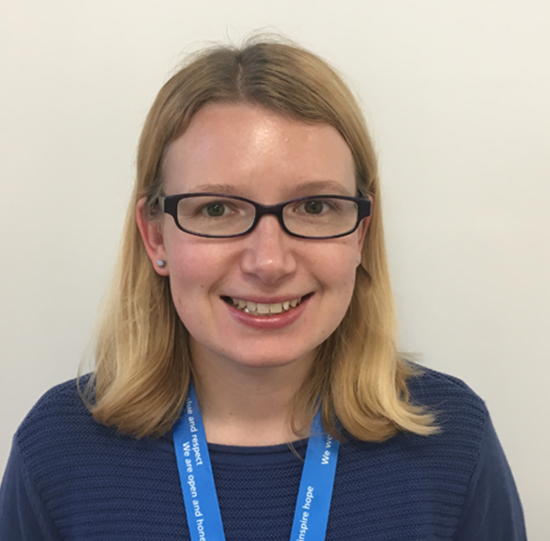 Following her A-levels, Wendy studied Pharmacology and Physiology (with Industrial Experience) at The University of Manchester. On her placement year she developed a keen interest in the causes and treatments of schizophrenia and other mental illnesses. The main focus of her placement project was on the NMDA-receptor antagonist model of schizophrenia which represents some positive and negative symptoms of schizophrenia. In her final year of her degree she did an electrophysiological project on a model of Alzheimer’s disease. Also during her degree she volunteered as a mentor at ReachOut which was very rewarding and she worked in a student bar which she found very enjoyable!

Following her degree she did a research project at The University of Bristol for her Masters which was also on Alzheimer’s disease, looking at different models and potential treatments. She then worked at The University of Manchester as a Research Assistant whilst completing another degree which was in Psychology at The Open University. Although it was a big challenge to work full time whilst studying, she really enjoyed completing the OU degree and it furthered her interest in the causes and treatments of mental illness. Despite the challenges she faced during this time she managed to graduate with a first class honours. She learned mindfulness techniques which really helped.

Wendy started working at the Psychosis Research Unit in September 2017, carrying out qualitative interviews for the BART and IF-CBT projects and contributing to the running of the Service User Reference Group (SURG). She is also looking forward to assisting with the MAPS and Talking with Voices projects in the future.

In her spare time Wendy likes handcrafting fashion jewellery, going to restaurants and listening to music. She also likes traveling to interesting locations, and has enjoyed trips to Nepal, Cambodia and Indonesia among others.