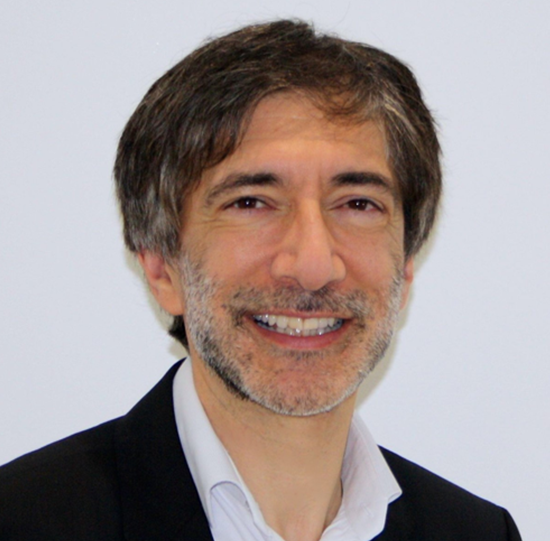 Peter Haddad is a Consultant in Community Psychiatry at The Greater Manchester Mental Health NHS Foundation Trust. He is also an Honorary Clinical Professor of Psychiatry at the University of Manchester. His main research interests are the management of affective disorders, schizophrenia and psychosis with an emphasis on widening treatment choice and improving outcomes for people with these disorders.

Peter graduated from Manchester Medical School where he also obtained an intercalated degree in Medical Biochemistry. He has worked as a Consultant Psychiatrist at Greater Manchester Mental Health Trust since 2000. He currently works with a Community Mental Health Team to provide care to people with a wide range of mental health problems.

He has published widely, authoring over 150 papers, book chapters and letters. His research has included randomized controlled trials to assess the efficacy of different pharmacological treatments in people with schizophrenia and depression. He has also been involved in several large observational studies assessing treatment outcomes. He has a particular interest in the safety of psychiatric medication and trying to reduce the burden of medication side effects for people with mental health problems. One way to achieve this is through the development of evidence based psychological treatments. He is a co-applicant on the COMPARE and MAPS trials.

Peter Haddad was a member of the Guideline Development Group for the NICE 2006 Bipolar Guideline (now superseded by the 2014 version), the NICE 2009 Medicines Adherence Guideline and the Royal College of Psychiatrists 2014 Consensus Statement on High-Dose Antipsychotic Medication. He is a co-author of several evidence-based treatment guidelines from The British Association For Psychopharmacology including those on Bipolar Disorder (2016), The Management of Weight Gain, Metabolic Disturbances and Cardiovascular Risk associated with Psychosis and Antipsychotic Drug Treatment (2016), Depressive Disorders (2015) and Schizophrenia (2011).

His professional positions have included being a member of the Examinations Sub-Committee of the Royal College of Psychiatrists (2008-15) and Honorary General Secretary of the British Association for Psychopharmacology (2011-14). He is a member of the editorial board of several journals. He has a major commitment to teaching and public education on mental health, including reducing the stigma associated with mental health problems. He currently serves on the Public Engagement Committee of The Royal College Of Psychiatrists and is Clinical Lead for the Colleges Mental Health Awareness Training Project.