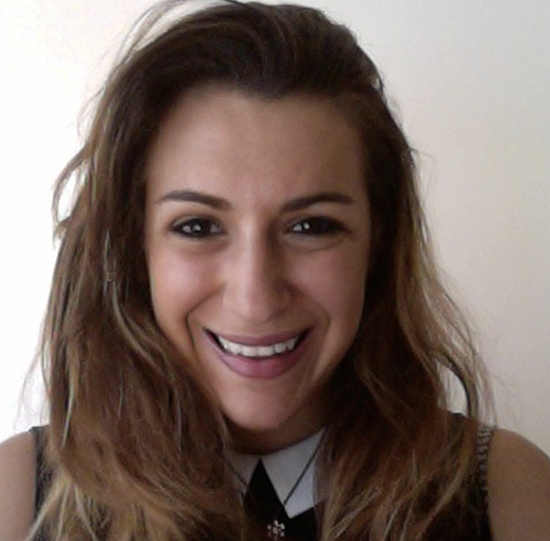 Emma Izon is an Assistant Research Psychologist working primarily on the IFCBT Trial. This randomised control trial is looking at combined individual and family therapy in comparison to the usual treatment offered to people at risk of psychosis. We are investigating whether this combined approach is an acceptable, feasible and potentially effective treatment. Emma has been involved with this trial from the onset with the initial ethics application, and is now focussing on recruitment, referrals and liaising with different organisations and departments, as well as carrying out assessments for potential clients. Since starting at The Psychosis Research Unit Emma has supported fellow research assistants with other ongoing trials. These include Stepwise, where she has carried out several 12-month follow-up assessments and promoting the BART study to potential referrers. In addition, Emma is involved with the editing of the PRU newsletter and has recently become Fire Warden for the department.

Emma Izon recently joined The psychosis research unit after achieving a Distinction for her Masters in Mental Health Studies at King’s College London. As part of her Master’s she investigated the needs of parents with psychosis and the feasibility of a parenting group, specifically for this population, who access community mental health care. Complimenting her Masters, Emma worked as an Honorary Assistant Psychologist within a community mental health team in the South London and Maudsley NHS. She planned and co-led group session within an interdisciplinary team, as well as conducting assessments and semi-structured interviews, and compiling treatments resources for parents and their children.

Emma graduated from the University of Leeds with a First Class International Psychology degree, after spending a year studying at Queensland University of Technology, in Brisbane, Australia. In Australia, she studied modules including counselling psychology, youth work and sociology and achieved a Distinction in her University Exchange Diploma.

Emma Izon would like to apply to the Clinical Doctorate within the next few years. She has a passion for learning and helping people and is a strong advocate for services to provide support to people regarding any emotional, behavioural or mental health difficulties, which they may be encountering in their life.

She also enjoyed volunteering in a number of different roles for both adults and children with learning and mental health difficulties, and/or physical disabilities. These include:

Since moving to Manchester she has started volunteering for:

• The FED – She regularly meets with Jewish people living in isolated areas, who have physical disabilities and/or learning and/or mental health difficulties

• Maccabi GB – In September 2016 Emma will be leading a tour in Israel for a group of children/young people with predominantly learning difficulties, and some mental health difficulties (including Autism, Aspergers, Anxiety)

In her spare time Emma enjoys all sports, including regularly playing, umpiring and coaching netball. She has captained and represented Great Britain for Netball in the Maccabiah Games in 2009 and 2013, where she won Silver and Bronze medals respectively.