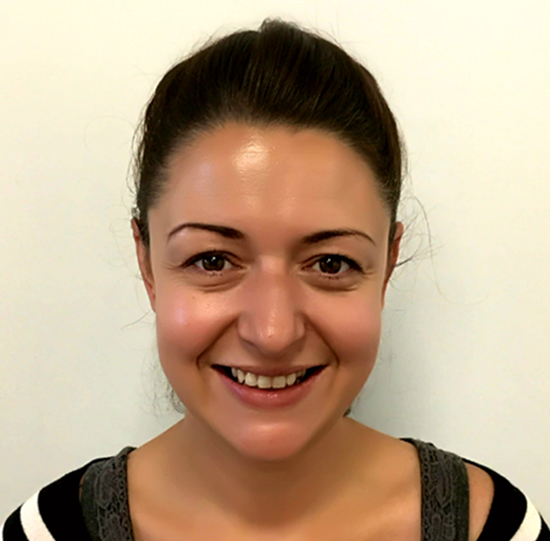 Natasha Holden is a Clinical Psychologist. Her main role within PRU is to deliver structured interventions CBT to clients with varying presentations including individuals with psychosis not currently taking any medication, individuals who have experiences of psychosis which have been unresponsive to Clozapine, and young people with emerging mental health difficulties. Links to the trials Natasha has been involved in can be found below.

As well her role as a trial therapist, Natasha also contributes to teaching, training and research. Natasha co-facilitates the Recovery Academy’s Living with Hearing Voices course which is accessible to anyone see links below, and provides teaching to the Doctorate in Clinical Psychology course at the University of Liverpool on cognitive behavioural therapy CBT for psychosis.

Natasha gained her degree in psychology from the University of Manchester in 2005 and graduated with a Doctorate in Clinical Psychology from The University of Liverpool in 2014. After graduating in 2005 Natasha worked as a support worker in an adult forensic setting and then as an assistant psychologist in an inpatient setting. She then went on to work on the National Institute for Health Research (NIHR) funded ‘Recovery Programme’ of research, investigating recovery from psychosis and bipolar disorder prior to starting clinical training in 2010. During training Natasha completed four core placements in adult mental health, neuropsychology, learning disabilities and child and adolescent mental health, as well as specialist placements in a Women’s forensic mental health service and in a community mental health team.

Natasha feels passionate about improving access to psychological therapy for people experiencing mental health difficulties and in enabling service users to make informed decisions about the treatment and care they would like to receive. In previous posts she has organised and facilitated service user focus groups and co-facilitated a service user forum. Natasha says that she is hopeful that the research she is currently involved with will have future impact on improving the choice that service users have in their treatment and care.