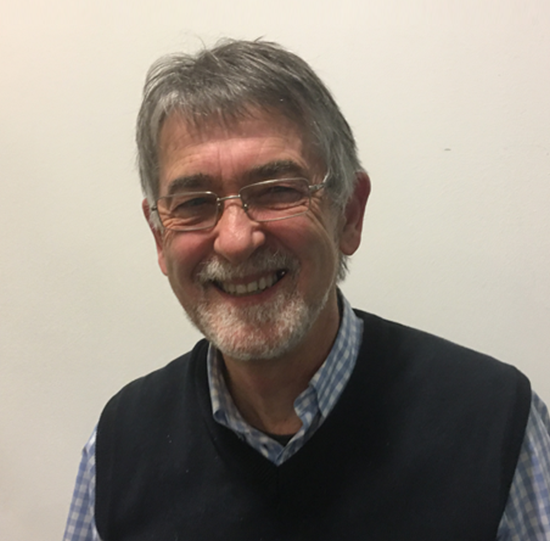 David Shiers a former GP in Leek, North Staffordshire, became involved in the early intervention reform of the mid 90s after his daughter’s experience of a severe psychotic illness in her adolescence motivated him to initially complain about the lack of appropriate service. The complaint was taken seriously by the West Midlands Health Authority, and generated a small and highly committed group intent on radically reforming services to provide early intervention for psychosis, exactly what his daughter and others like her were not receiving at that time. This group became know as IRIS (Initiative to Reduce the Impact of Schizophrenia) and was to have much influence on subsequent EI reform. For instance IRIS developed the original EI guidelines in 1998 that was to be incorporated into the National Policy Implementation guide of the National Service Framework for Mental Health. IRIS continues as a national network of regional EI leads led by Stephen McGowan – an update of its guidelines in 2012 continues to influence service development as can be seen in The latest Access and Waiting Times Commissioning Guidance on EIP

More recently he has participated in developing NICE guidelines and NICE quality standards for the care of young people experiencing psychosis. He was also been a clinical advisor to the recent National Audit of Schizophrenia. In particular David has sought to improve their frequently poor physical health, teaming up with Sydney colleagues to lead an international initiative entitled Healthy Active Lives

This interest has included participating in major national research projects, alongside his appointment in August 2015 by Manchester University to become an honorary reader in early psychosis.

STEPWISE – a study coordinated in Sheffield and Southampton examining whether a lifestyle education programme can help people with psychosis manage their weight more effectively. GMW / PRU is one of the RCTs ten sites: NIHR interviewed GMW’s John Pendlebury and I about STEPWISE
DIAMONDS – is a research initiative, coordinated in York, looking at how to improve the care of those experiencing both psychosis and diabetes, an often neglected area of health

A practical example of the benefit of collaborating with Sydney colleagues was the development of the Lester Cardiometabolic Resource, based on an original New South Wales Version – the generosity of Dr Jackie Curtis and colleagues in sharing this resource was key and included very precious time working with the late Professor Helen Lester, a mentor to me on much of my mental health work.
The Lester resource has been endorsed by many professional organizations, also NHSE and PHE and most recently NICE

Joining PRU for David Shiers has been very exciting – this coincided with taking up an academic appointment, something David never expected, forty-one years after qualifying to be a doctor in Manchester! Within days of commencing the post David joined with PRU colleagues to successfully bid to develop Right from the Start, a resource to improve the physical health and wellbeing of young people experiencing psychosis for the first time. This resource was developed in collaboration with service users and practitioners from GMW, was launched by GMW in March, and has attracted much interest – indeed a version is about to be released by Dr Jackie Curtis and colleagues in Bondi, Australia.

Right from the Start – launched March 2016 by GMW

David has appreciated acknowledgement by his peers in the shape of some recent awards – IEPA Richard Jed Wyatt lifetime achievement award in 2012; the Royal College of Psychiatrists’ President’s Medal in 2014; Royal College of Psychiatrists’ Carer of the Year’ in 2015; the OBE for services to vulnerable people in June 2016. However perhaps less appreciated by his work colleagues, he was the instigator of the annual competition at his local chess club that involves playing 6 rounds of speed chess whilst drinking home-brewed beer. Its trophy, crafted by David’s own hands, is affectionately known as the ‘Knackered Knight’ for its distinctive features and lack of aesthetic appeal. And when not playing chess David enjoys being a granddad.